« I'm working with nature so the best is in your glass. »
Stéphane Tensen 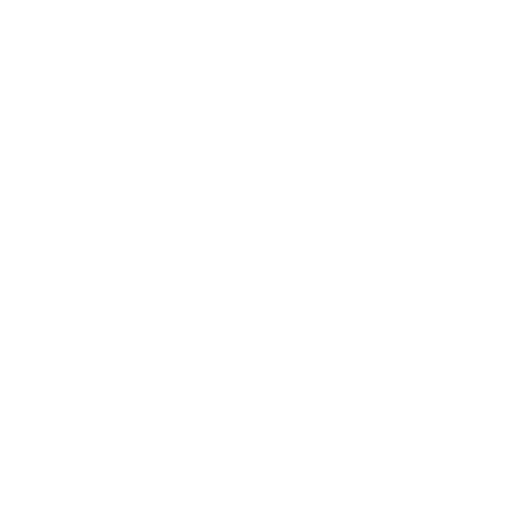 He chose Château de Cagnac because of its human size, allowing him to manage and supervise every step of the production, creating an unmistakable link between his wine and his strong values of life. 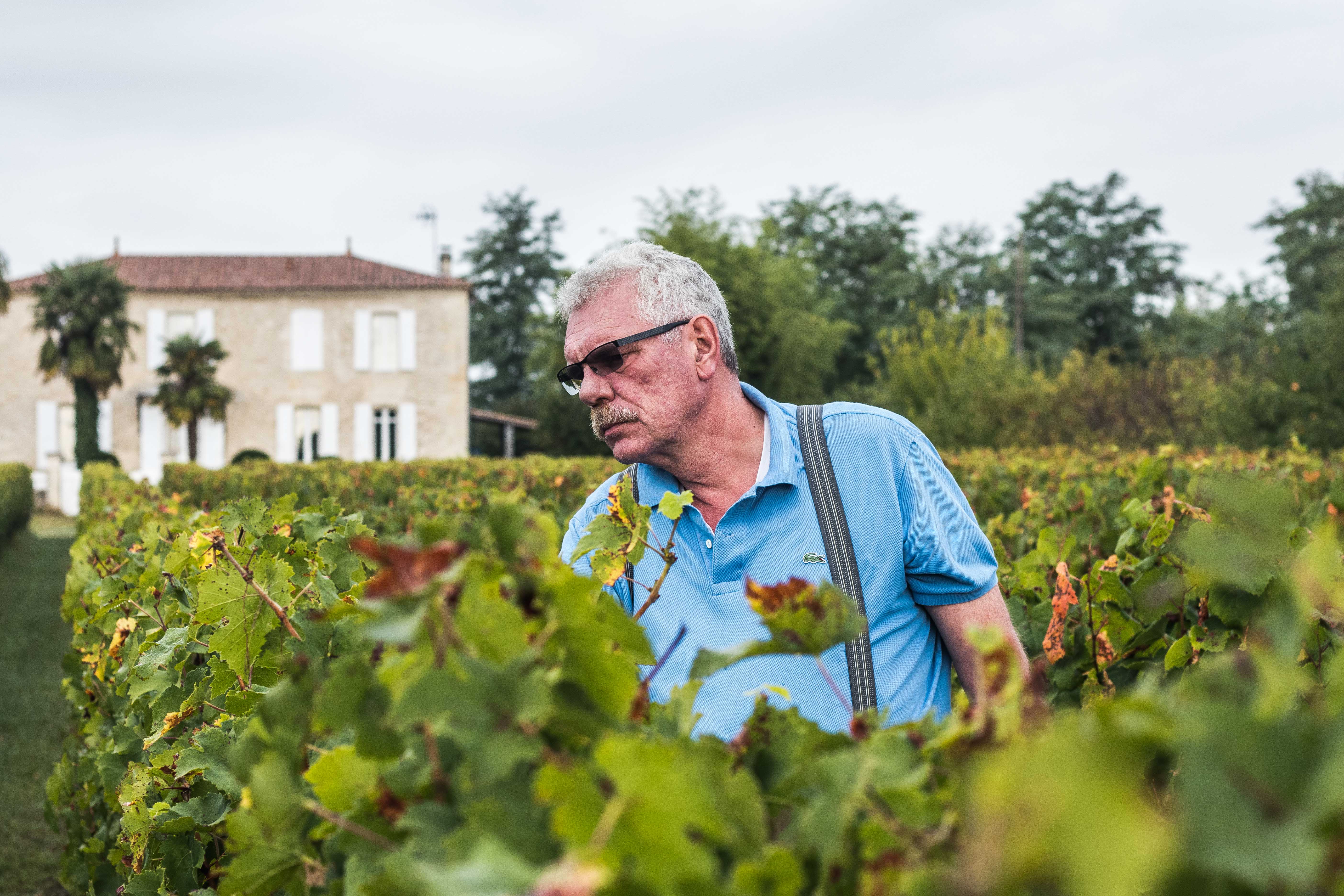 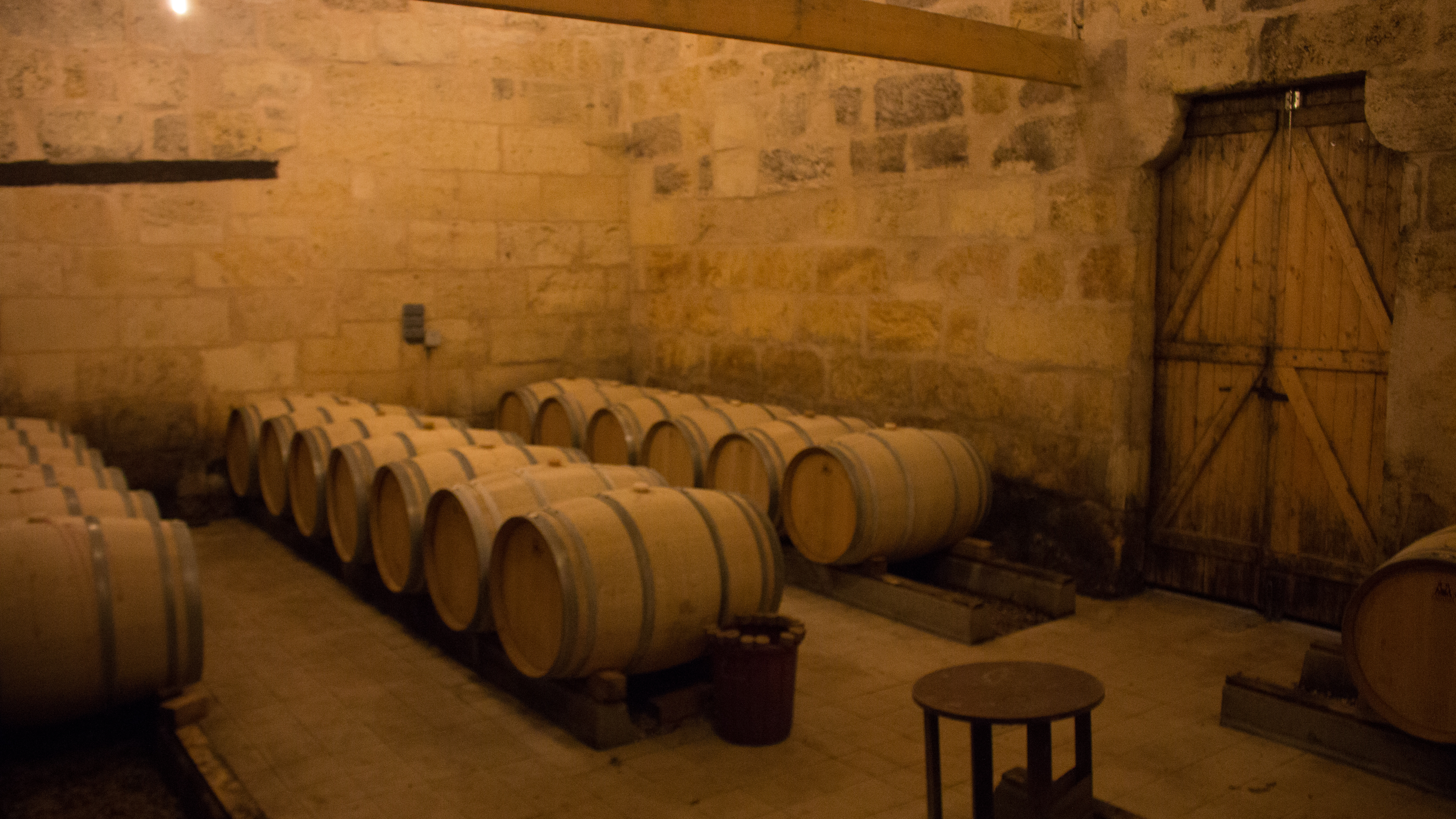 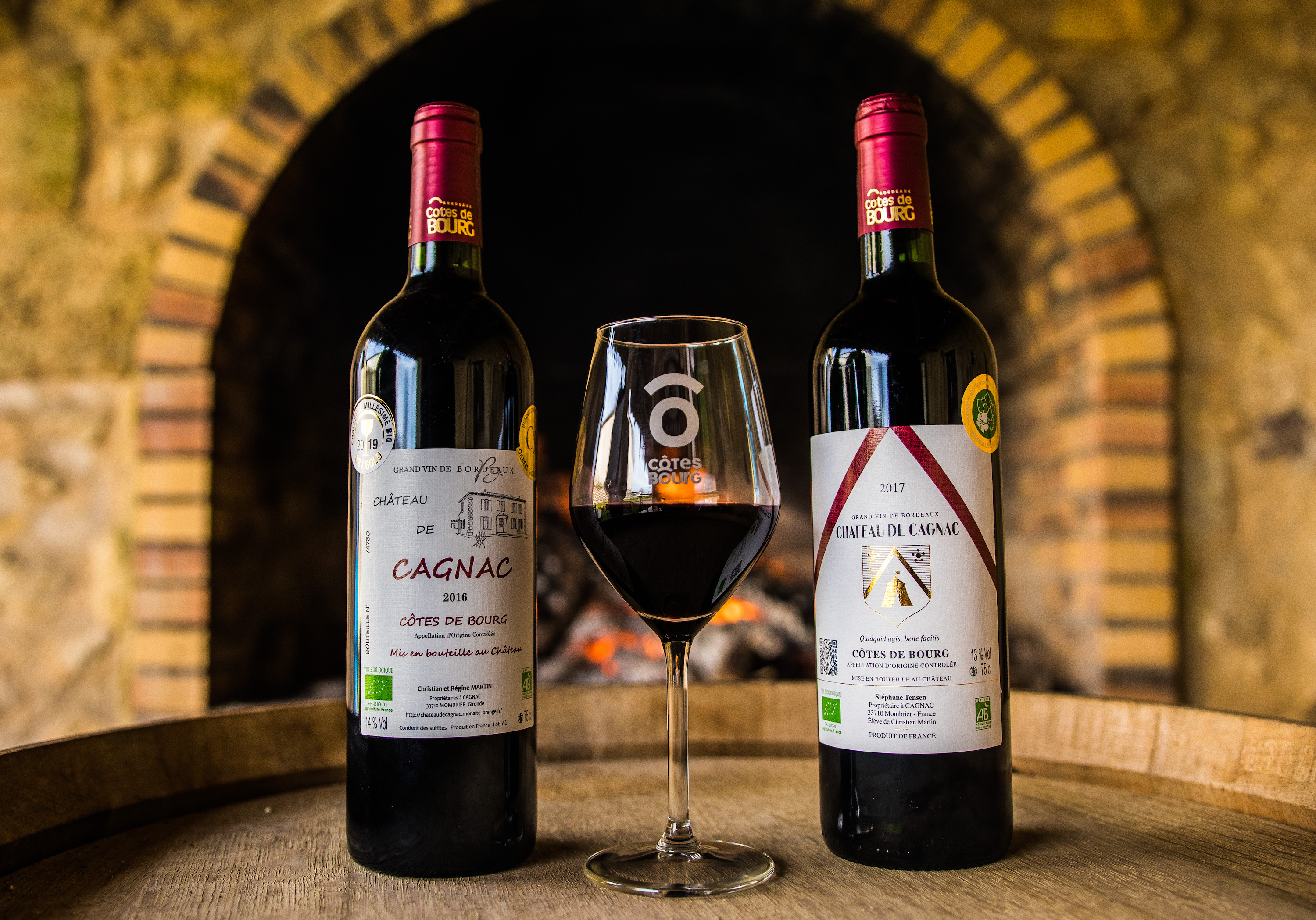 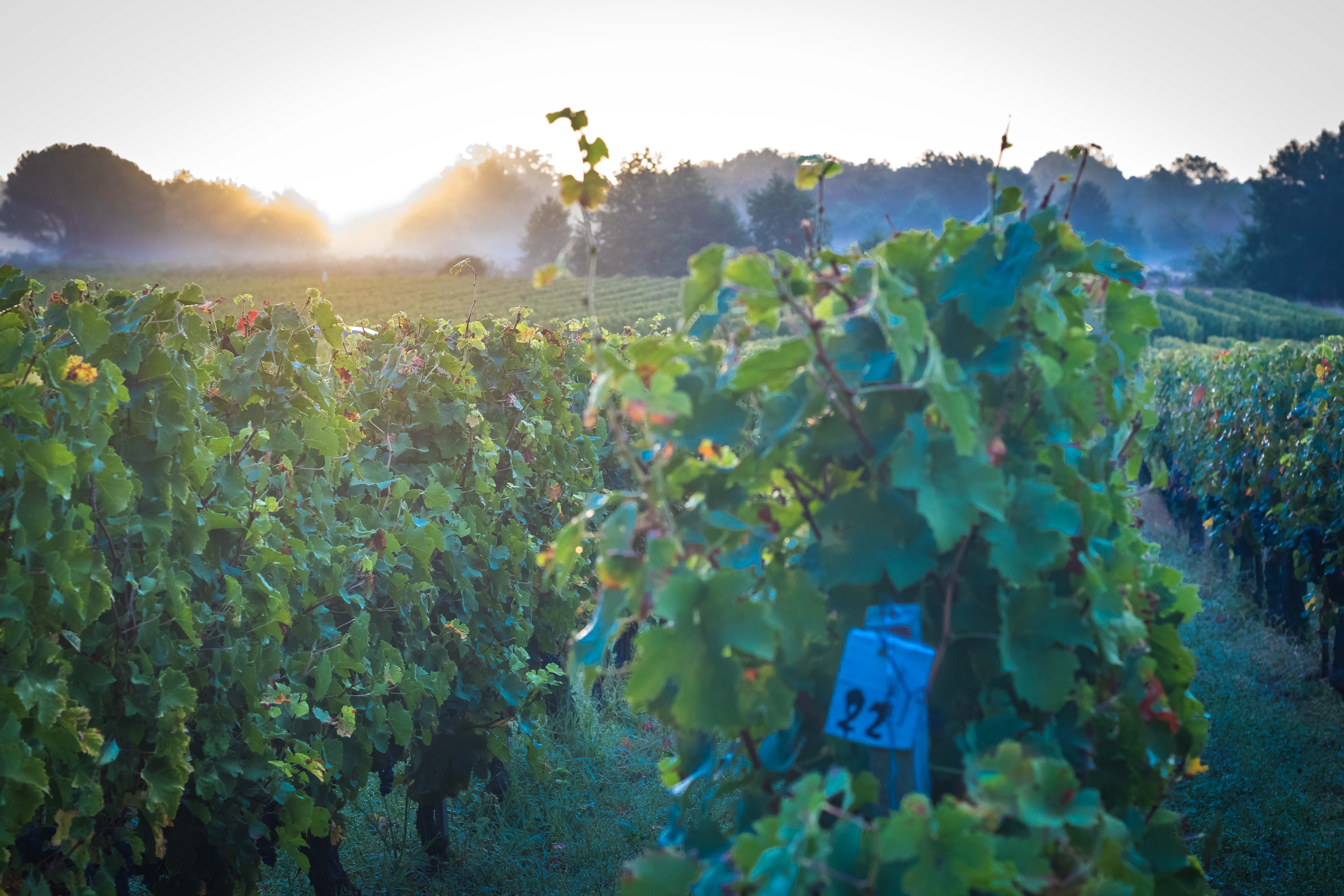 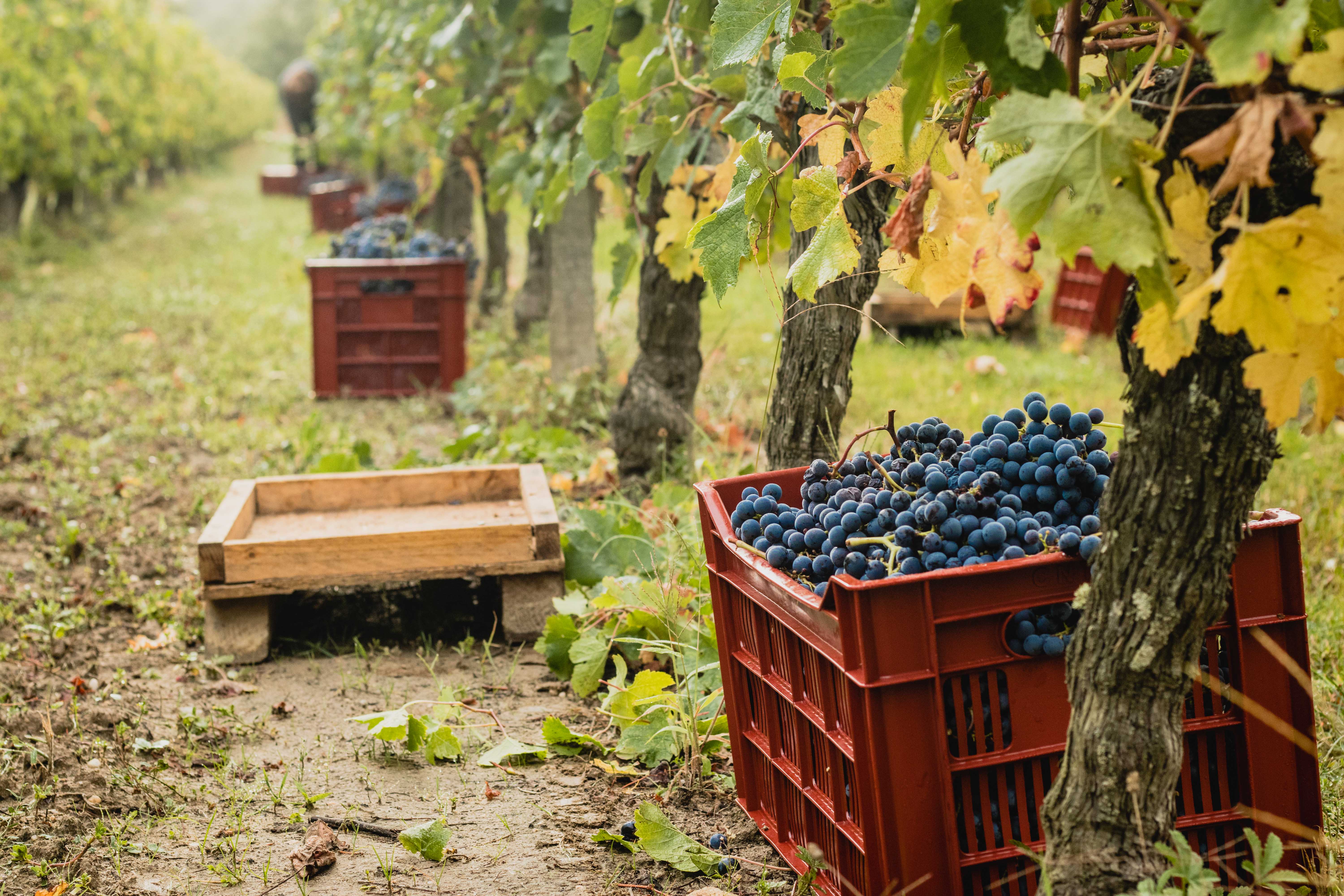 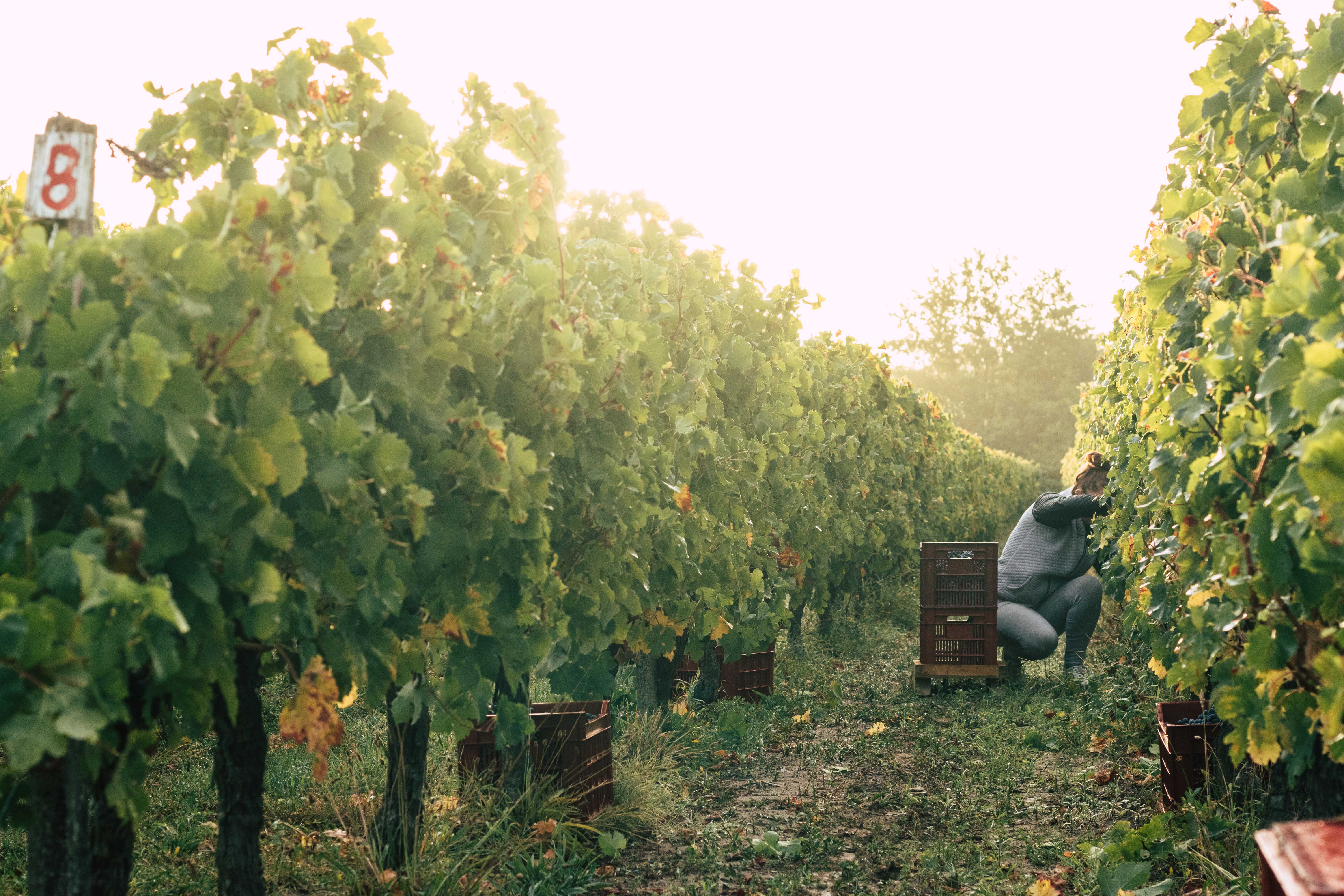 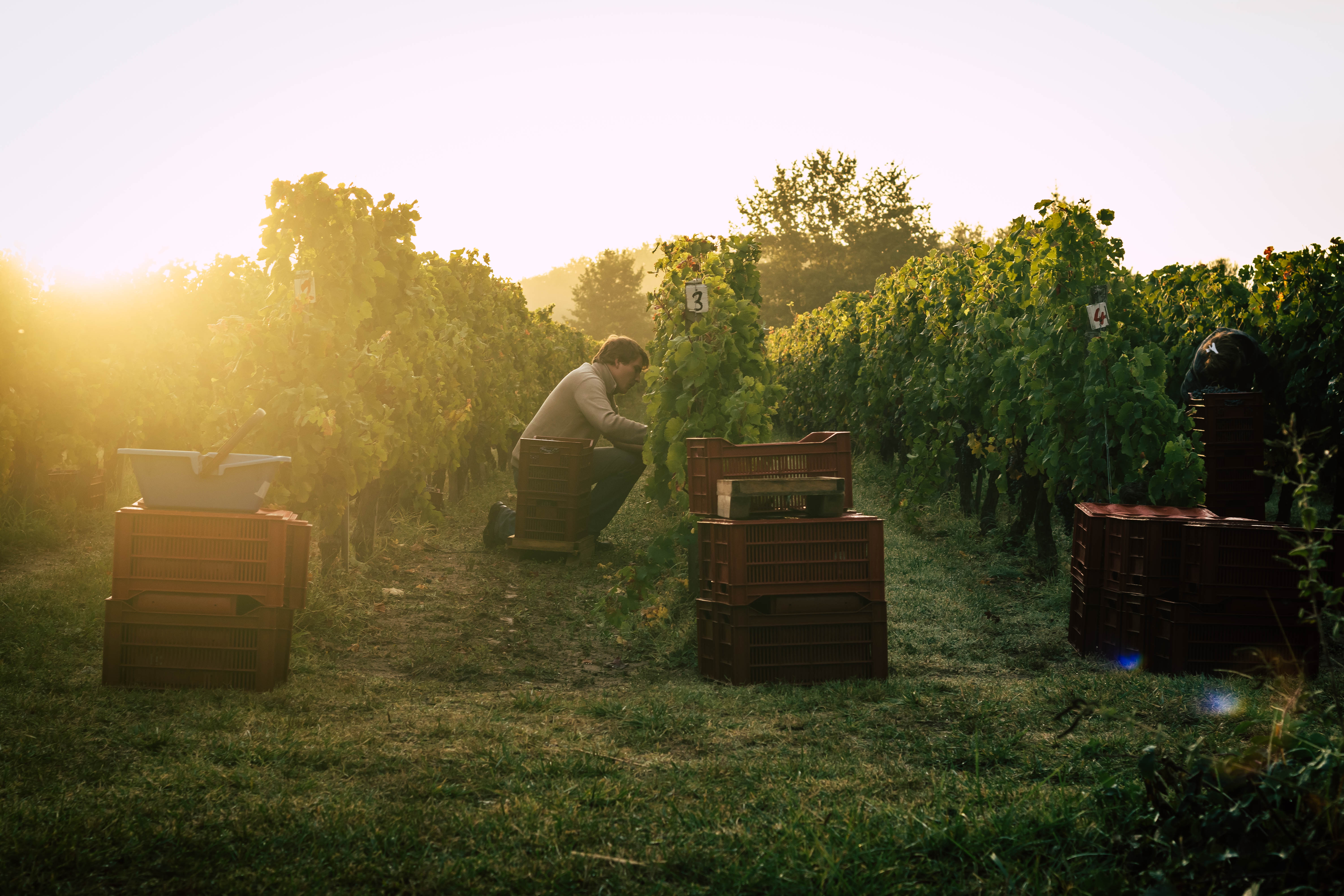 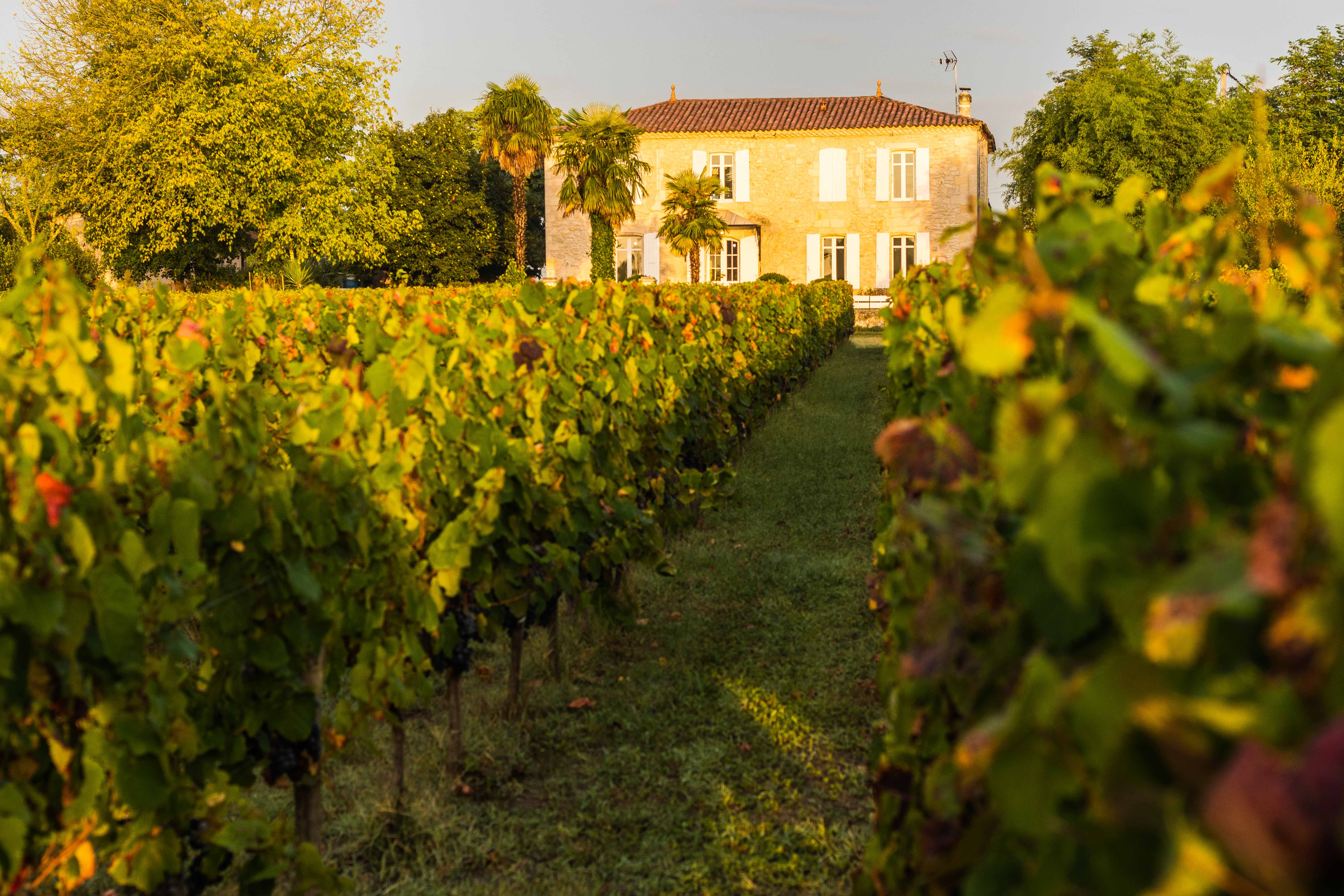 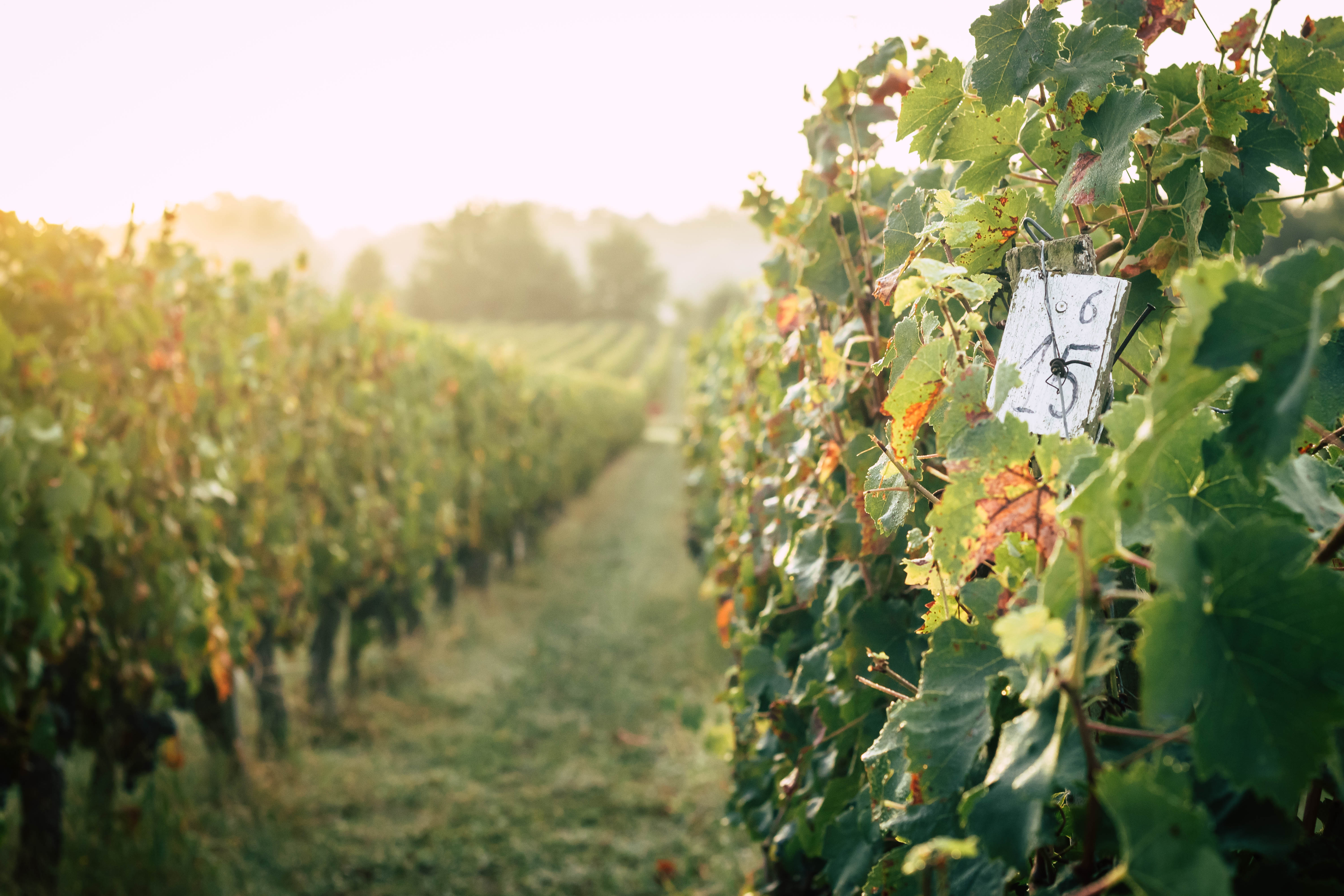 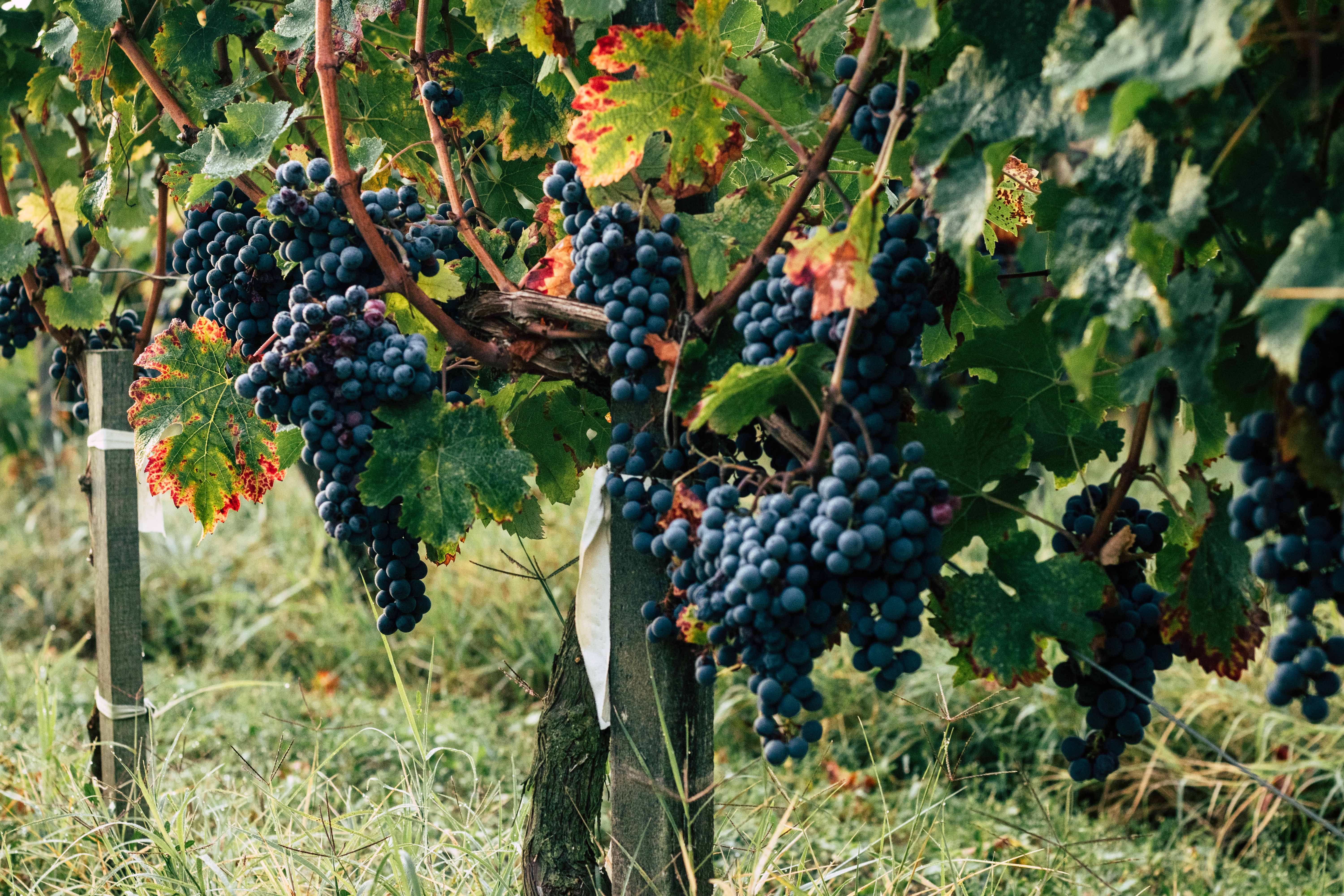 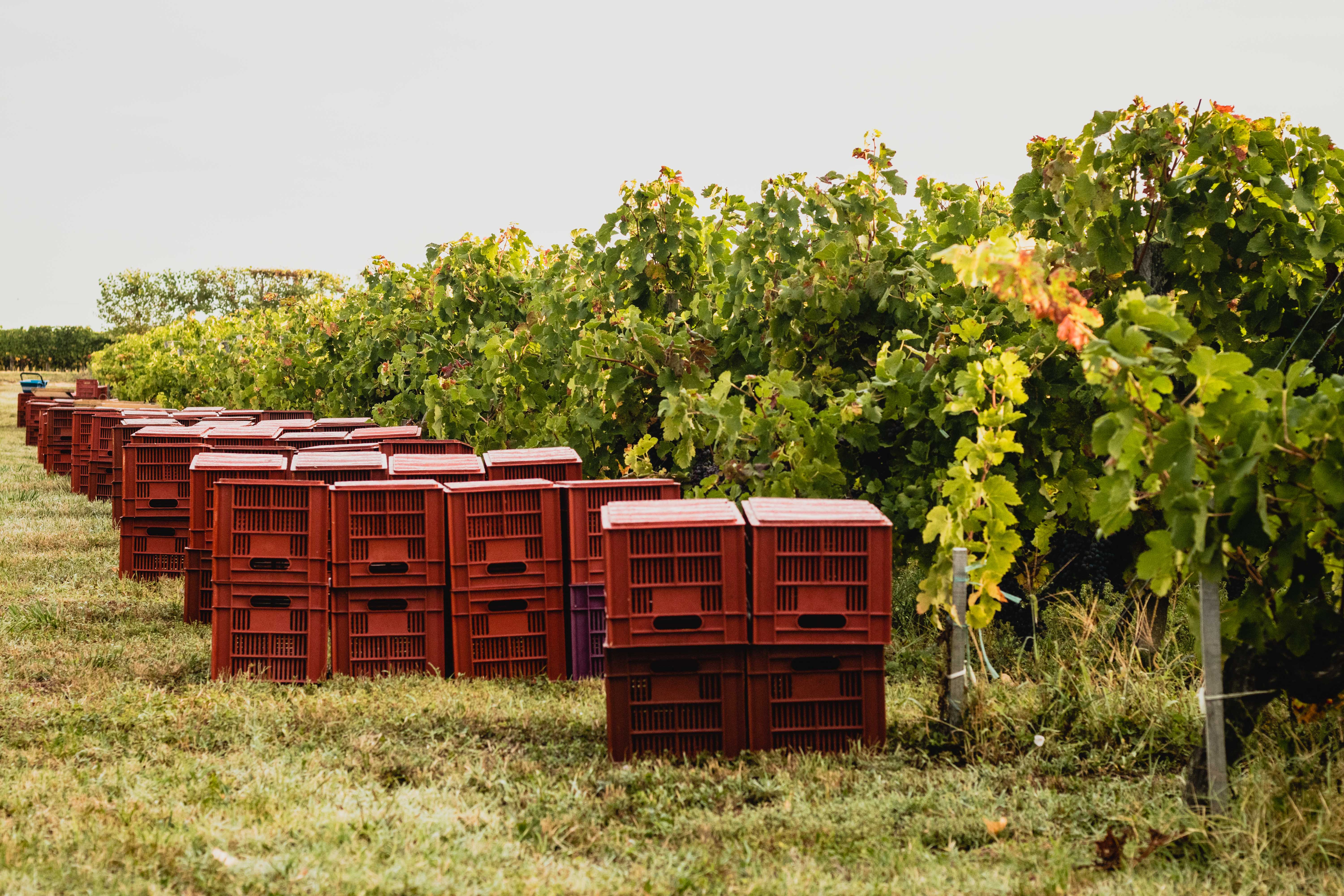 Château de Cagnac produces an organic wine by conviction. It is not a posture but a real value of moral ethic and respect of the environment, returning to our ancestor’s know-how. It is not a commercial stance, it's a deep conviction.

The wine quality is never linked to the appellation but to the viticulturist who produces it.
In the Château de Cagnac, Stéphane Tensen works the best of what nature bestows to offer it to you. 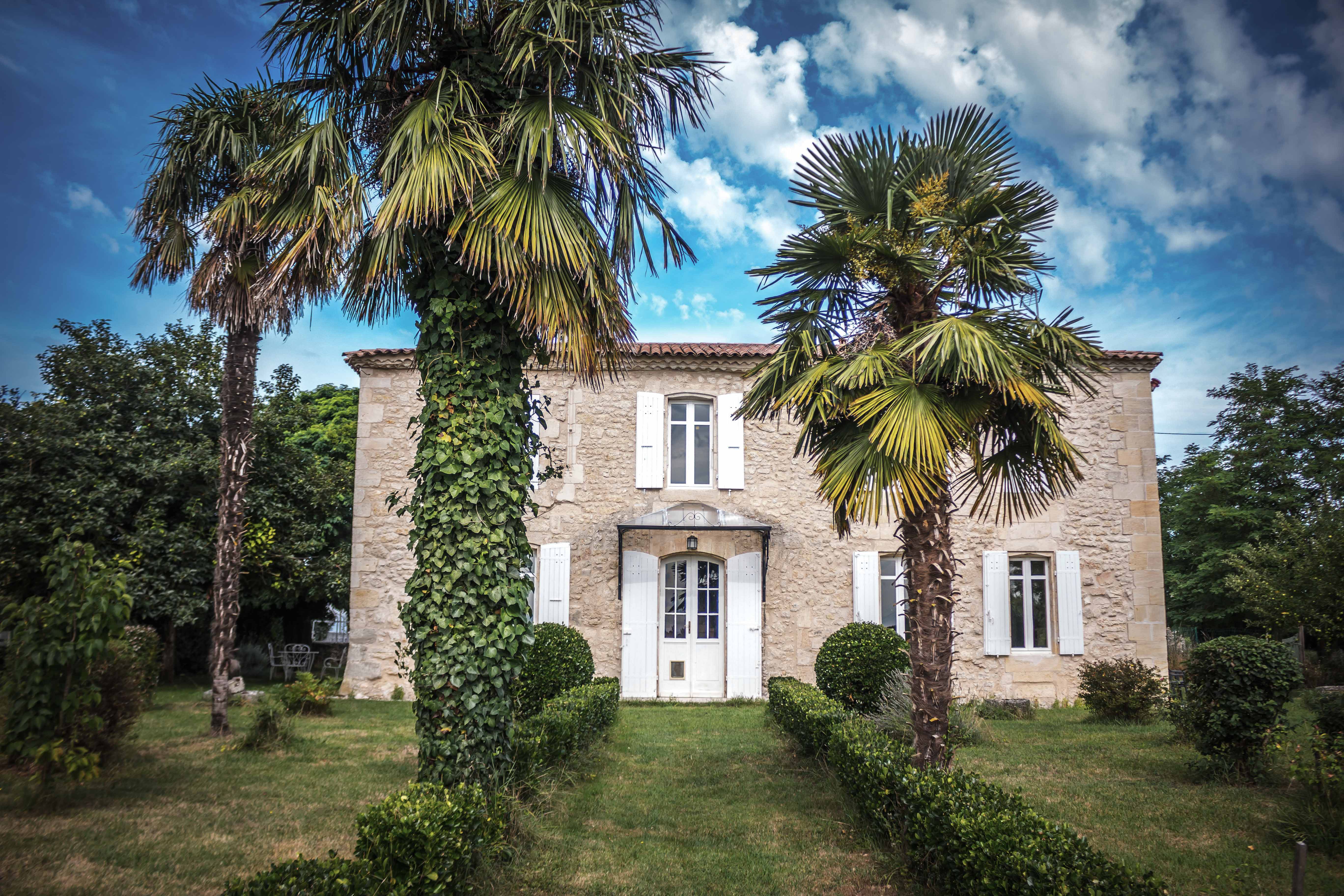 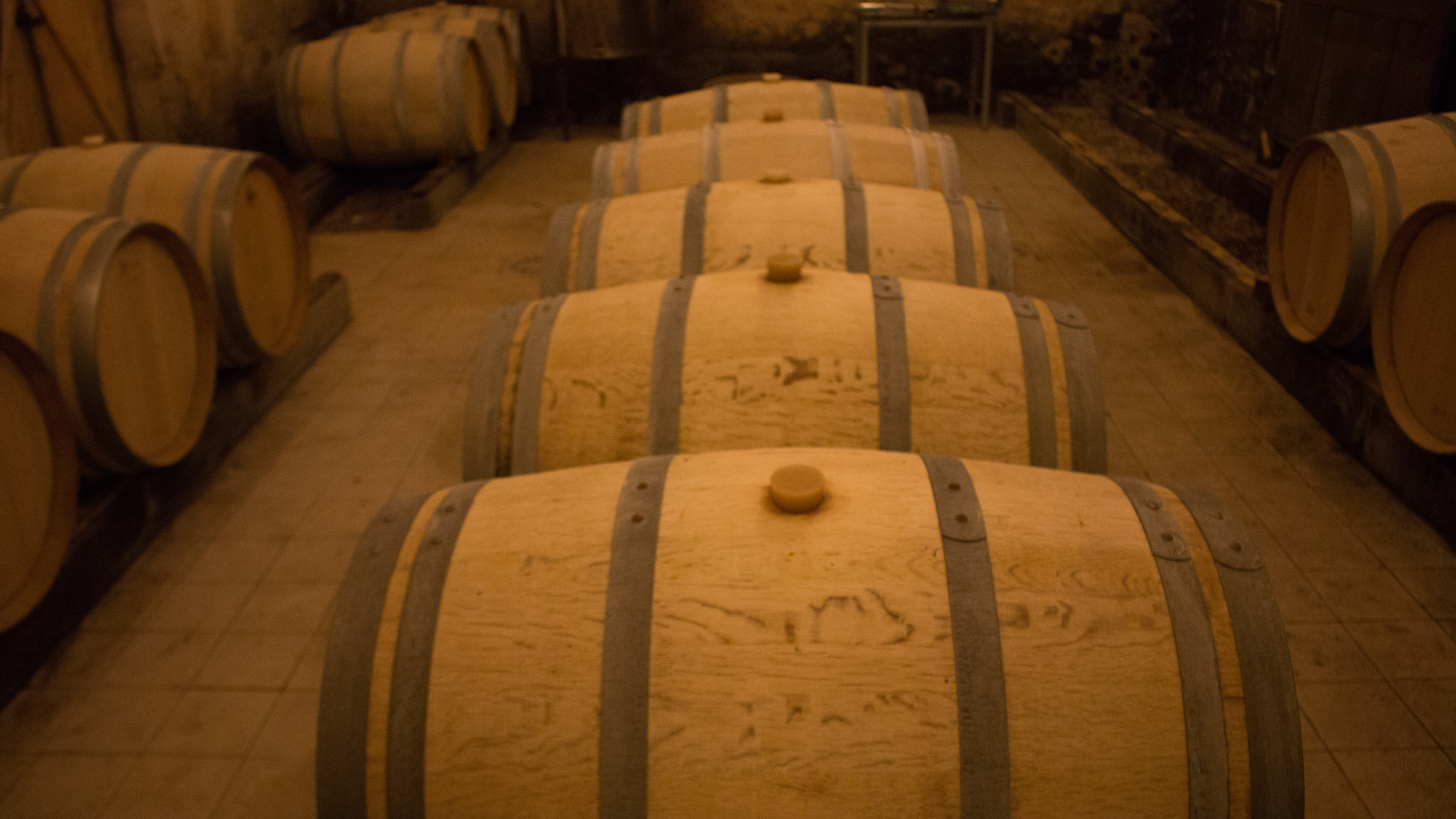 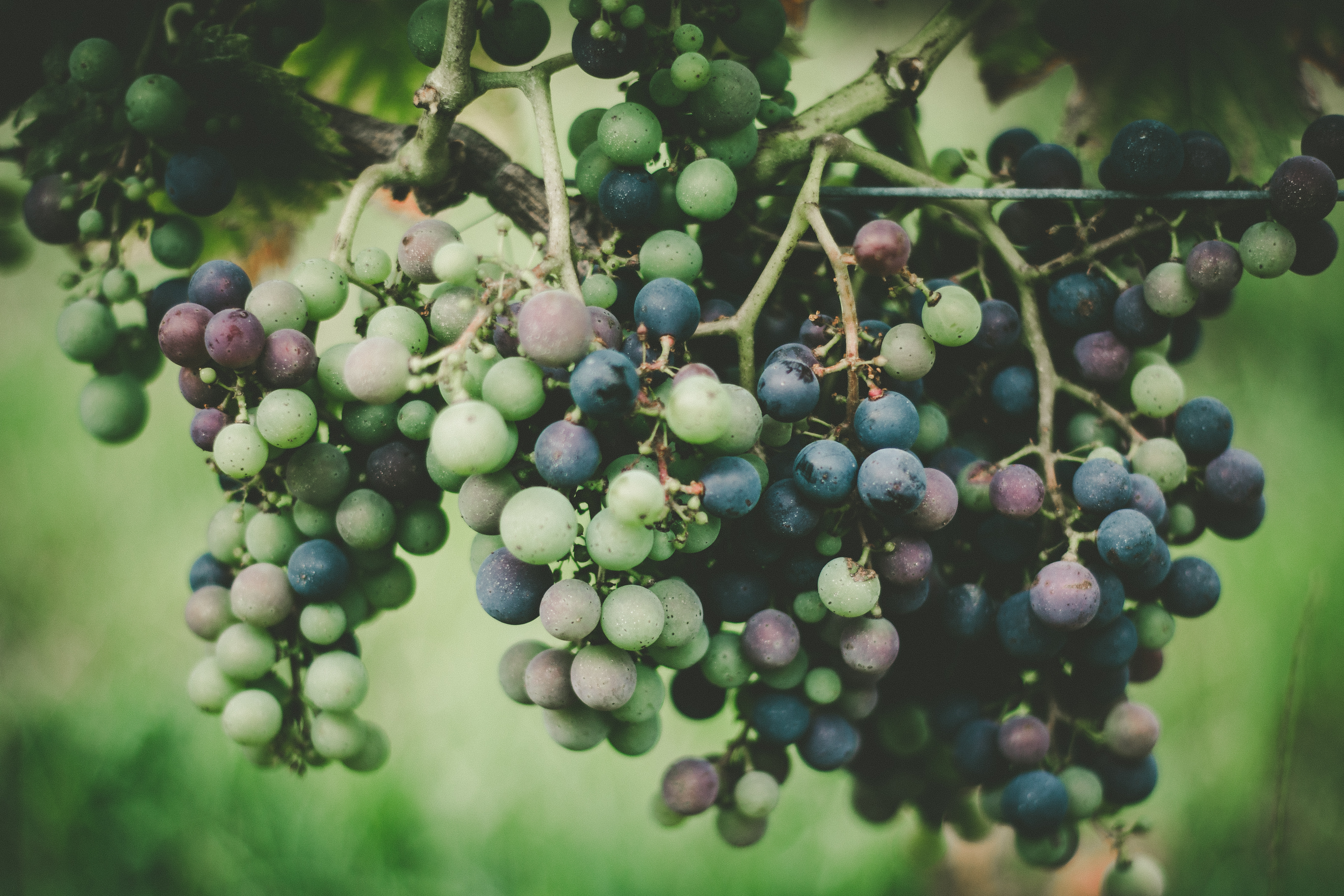 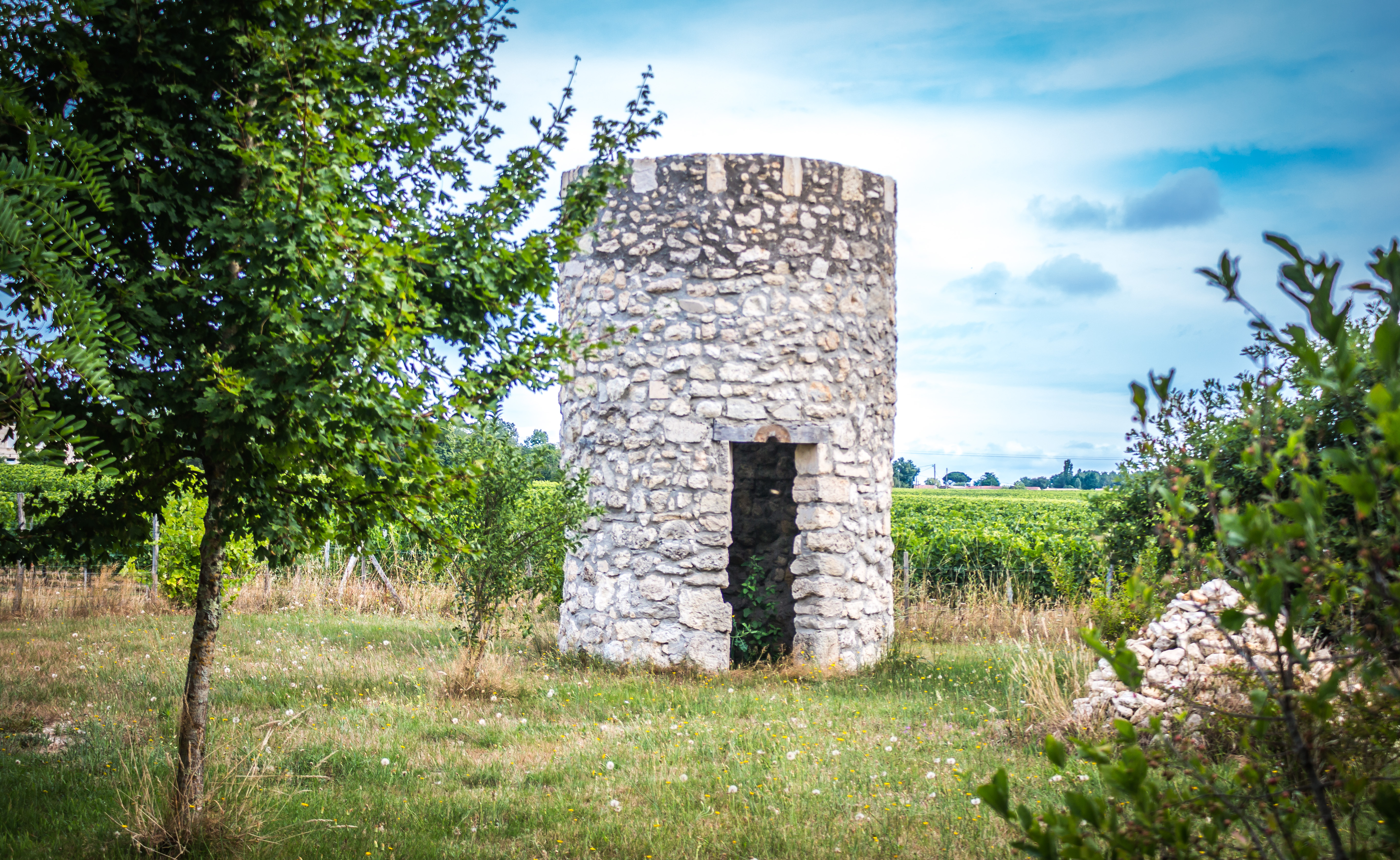 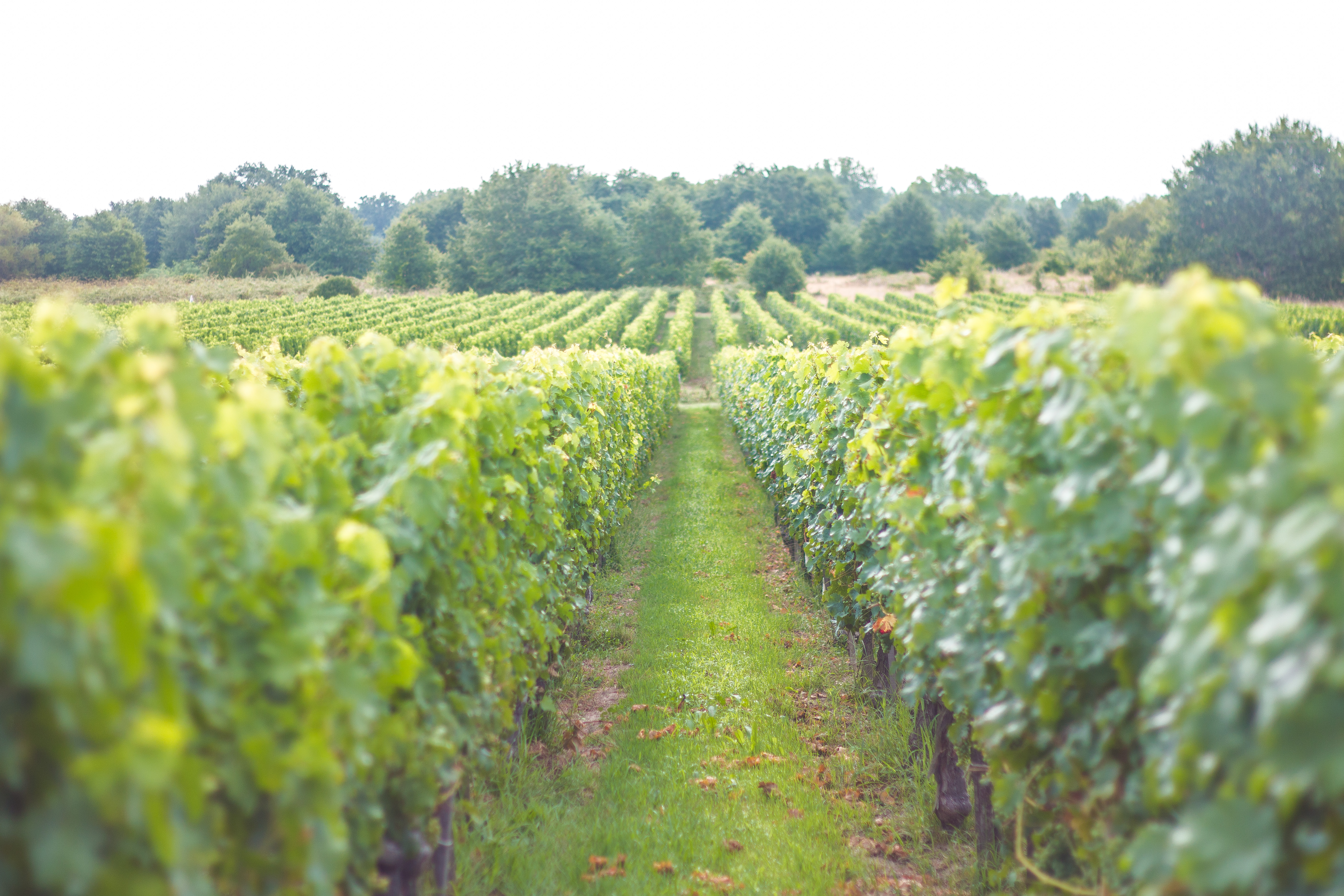 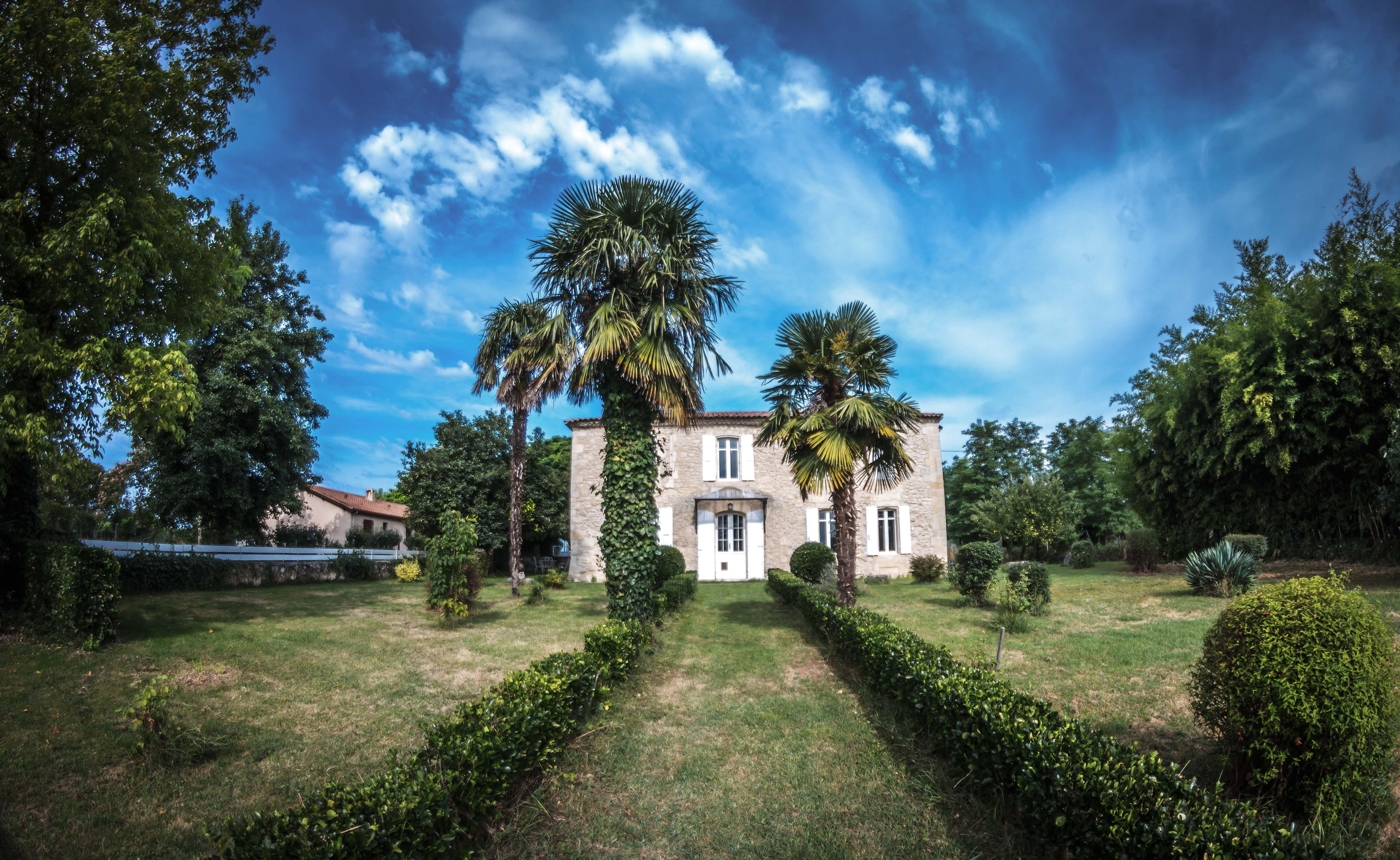 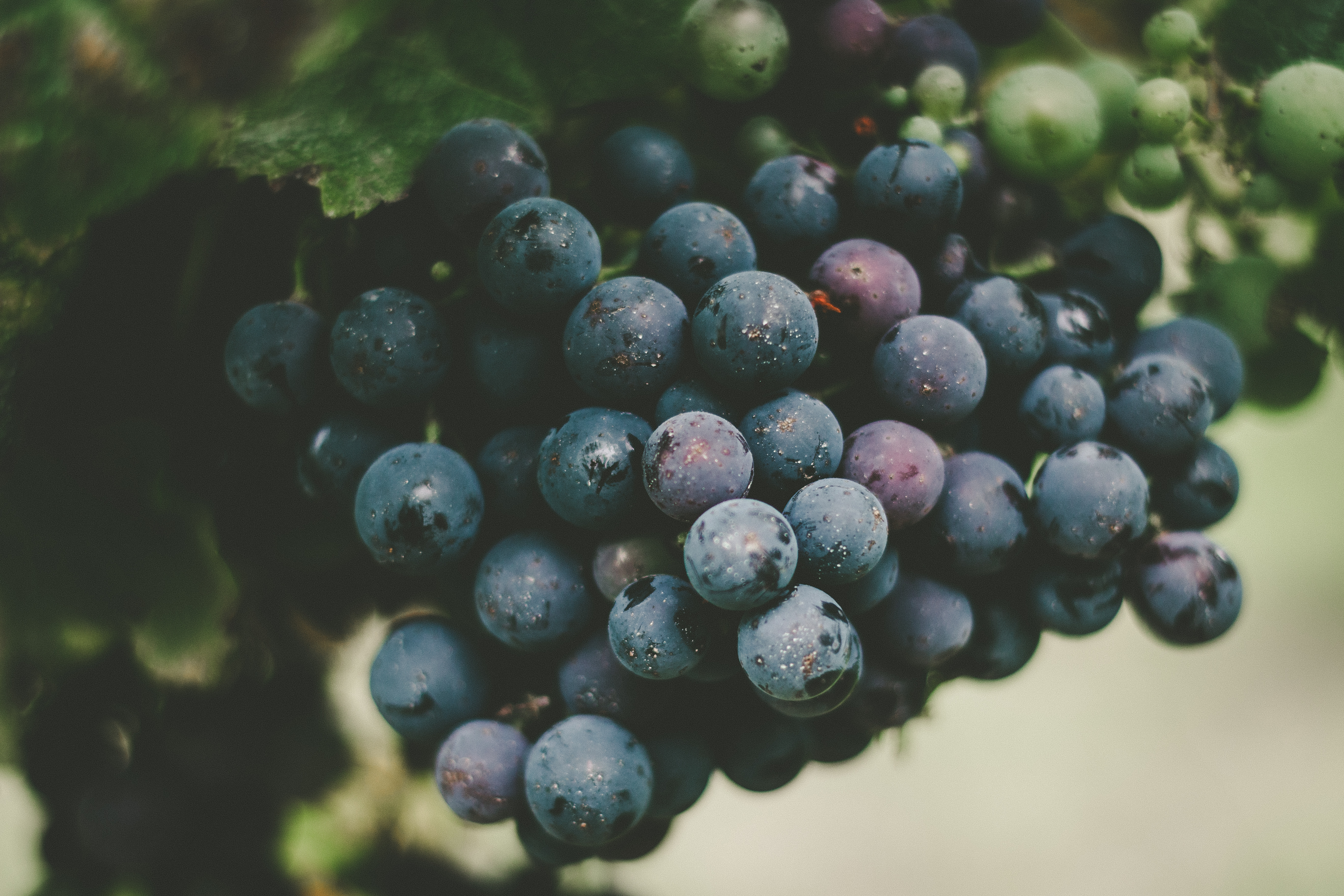